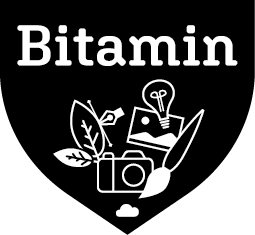 The Carta Marina also known as the Medieval Monster Map was made on 9 wooden blocks by the Sweede Magnus Olaf. He finished the work in 1539. And then it kind of disappeared in history. A simplified map was made by Italian Antonis Lafreri as a cupper engravery. That version was the only known until 1886 where a paper map with the original size was found in Münich. In 1962 another better preserved paper was found in Schweitzerland. Uppsala University purchased the map and it can be seen in their library.

I contacted the university during 2017 and finished the colorization process in 2018. I wanted all the stunning action going on to be more clear and accessable for the map explorer.